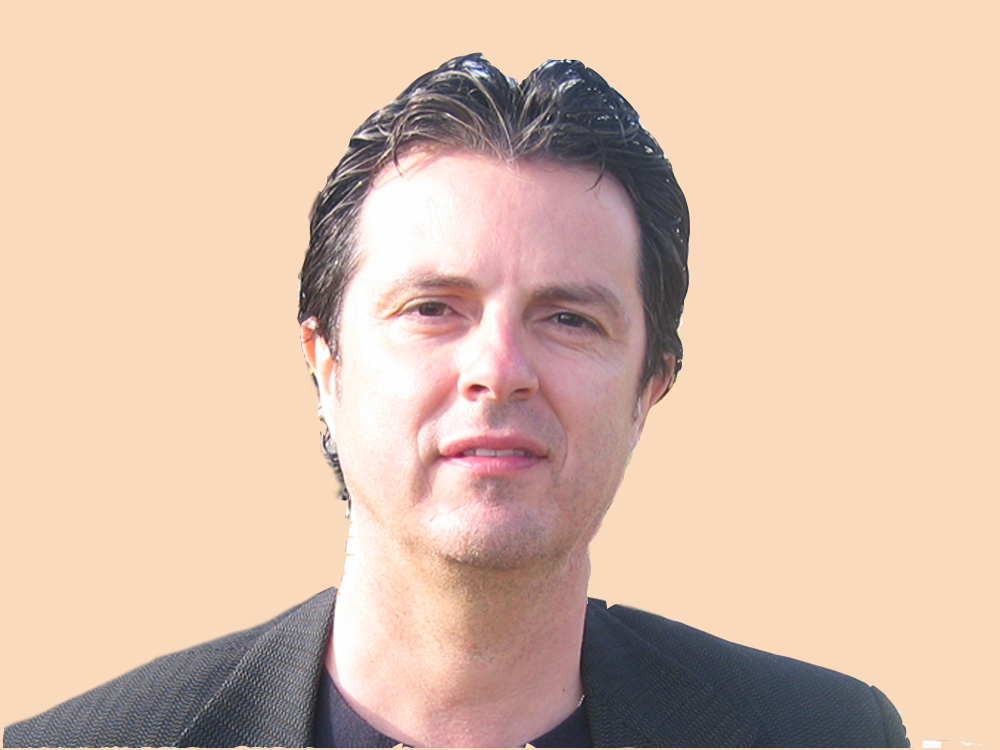 Adolfo Bringas AKA Jon Alexi, was born in Mexico City, Mexico. He started studying the accordion and the piano with instructor Alberto Santinelli, when he was 5, and at the age of 9 he started with guitar. In 1978 he entered the Music School at the Musicians UNION in Mexico city, and graduated in 1980 with a degree in: Orchestration, classical harmony, modern harmony, arranging, and classical piano.

He played in Mexico city with the group TIME for 3 years, and then he joined the group ZIGZAG, in Minneapolis Minnesota, where he also played with several groups such as Dash Rip Rock, New London and Premier.

Jon released his solo CD " Dancing in my mind" with producer Stephen G Scott, as Jon Alexi. Currently you can buy his new album I'm yours tonight

Jon Alexi, with his newest compositions, takes advantage of a growing market in an ever shrinking world. Jon has a sound you definitely need to be aware of. His strong vocal presentation, backed by his mastery of keyboards and guitar, make him a commodity that won't go unnoticed. He also works in composing and producing music for TV & Films.